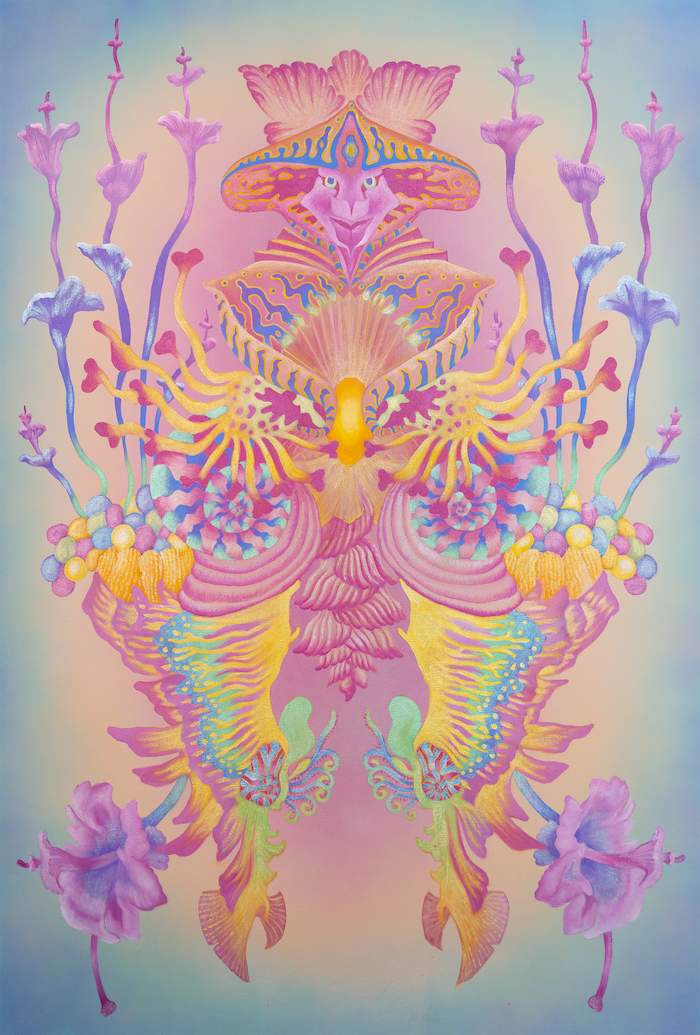 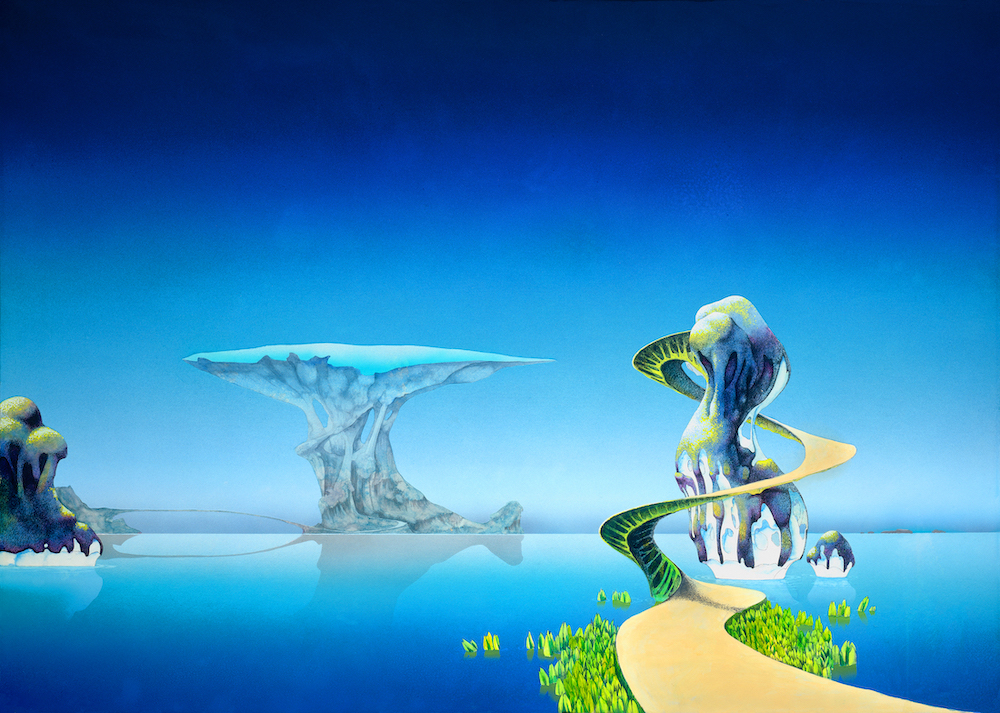 If you are going to have a psychedelic art show, may as well get to the capital of psychedelics on Haight Street and in the Haight Street Art Center. Kicking off on August 25, 2022, the Center will host The Secret Path: The Art of Roger and Freyja Dean, an exhibition of original art works by famed UK artists Roger Dean and his daughter Freyja Dean. The Secret Path will immerse visitors in an extraordinary world where life and landscape invoke the splendors of nature through the visionary imagination of the Deans. The exhibition will close October 30, 2022, before touring to other venues. The show is presented alongside our friends at The Chambers Project and their Chambers Obscura.

“To see the art of Roger and Freyja together in this unique, groundbreaking exhibition is a once-in-a-lifetime opportunity for visitors to experience the magical environments created by this father-daughter duo,” said Kelly Harris, executive director of the Haight Street Art Center. “Both artists have universal appeal and we are proud to be able to offer our patrons a chance to be a part of this stunning and psychedelic fantasy.”

Known for his groundbreaking work with Yes and other rock bands, Roger Dean’s six-decade career includes a dazzling range of media and formats. His daughter Freyja has followed in her father’s footsteps, earning international acclaim for her paintings, sculpture, and fabric art. With paintings, drawings, sculptures, and other media, this exhibition connects all facets of the Deans’ wide-ranging and restless imagination.

Visitors to the Art Center will recognize famous paintings that became the artwork for some of Roger’s legendary album covers, as well as studies of his extraordinary design work including his iconic Yes logo. Curated by Roger in consultation with Freyja, the exhibition includes more than 50 works that will furnish patrons with an imaginative and immersive environment that speaks to the challenges of the present while embracing the promise of the future.

« I am honored to help support The Secret Path coming to San Francisco and the work of the Haight Street Art Center in sharing these fantastical worlds through this remarkable exhibition, » said Brian Chambers, co-founder of Chambers Obscura. “I’ve had the pleasure of working with Roger for many years, and through him I have come to appreciate his daughter Freyja’s work as well. She has her own distinctive voice, but not only does she demonstrate how deep the creative genes are in the Dean family, her work complements his in powerful and unexpected ways.”

« I’ve worked with Roger for 35 years and could not be more honored to support The Secret Path at the Haight Street Art Center, » said Blue Planet Alliance Founder Henk Rogers. « In all my years in publishing, I’ve never met an artist as talented and easy to work with as Roger. We’ve worked together on dozens of projects, starting with the cover and logo for the game Super Black Onyx to the Tetris logo, our biggest and most widely-known collaboration, for a game that has sold 500 million copies. Roger’s art has enriched us in so many ways. »

Known as the “only member of Yes who doesn’t play an instrument,” Roger Dean is revered as an award-winning album cover artist, yet his talents go far beyond one medium: his work spans fine art to graphic design, architecture to stage sets, from small-scale drawings to stadium-sized vistas. Freyja Dean’s paintings, sculpture, and fabric art chart the relationships between landscapes and life. Her art reveals the narratives of those geographies and beings, illuminating the lessons they can teach us. Together, the art of the Deans guides viewers through a journey filled with stories. Those stories are about magic: the magic in nature, in natural phenomena and formations, in the seasons and the flow of time.

“This exhibition invites viewers to become participants,” Roger Dean notes. “We are all fellow travellers on the secret path of life. The signposts along the way are our art works, but the destination—the future—belongs to everyone.” For the Deans, this exhibition is an important step in that journey. “We must believe in a future worth striving for,” Freyja Dean explains. “For all of us, there is a secret or hidden path whose entirety we cannot see while we live it. »