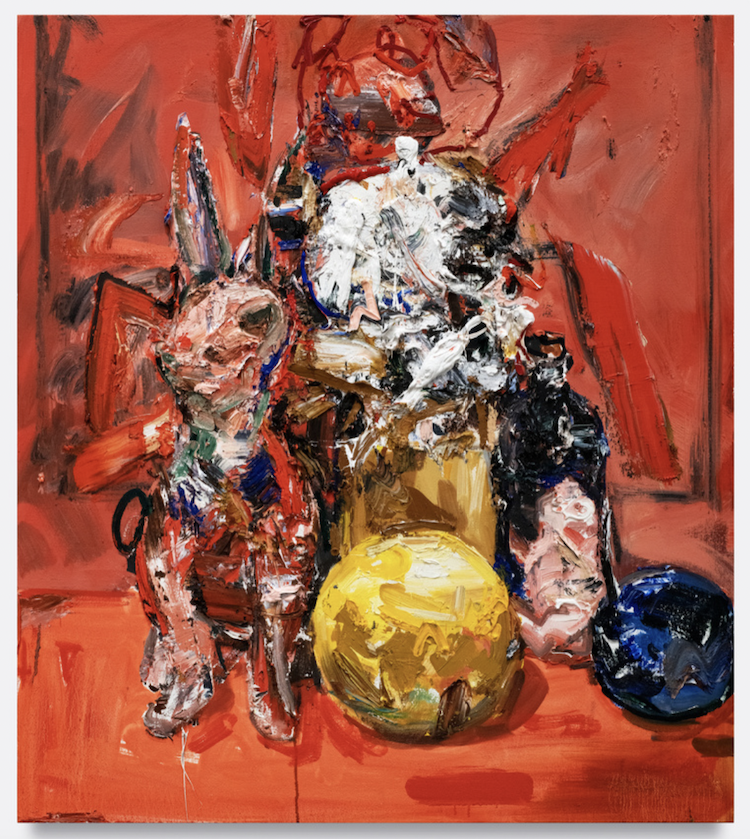 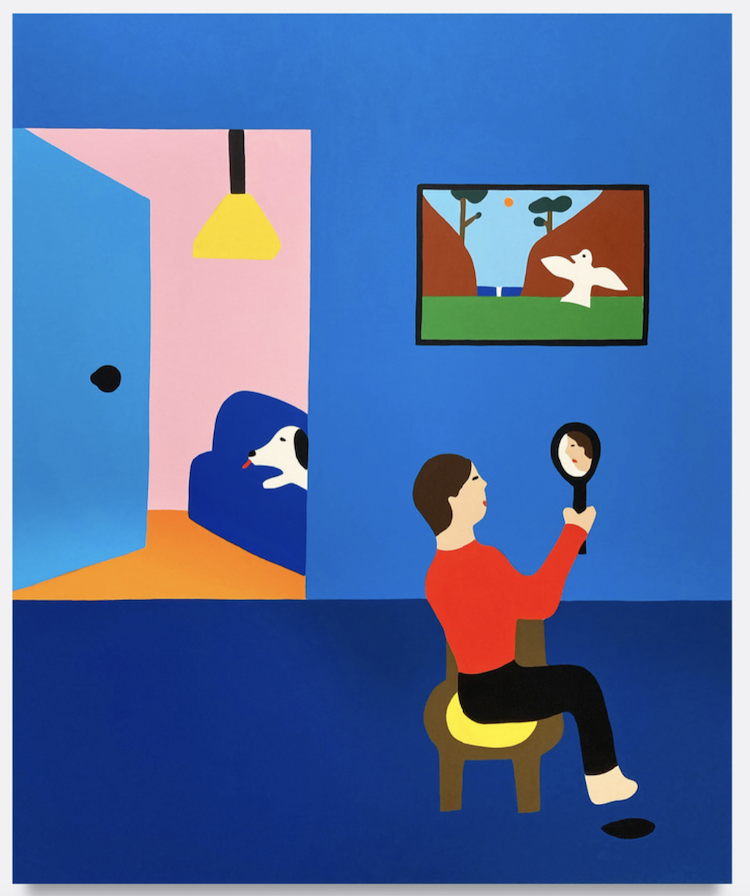 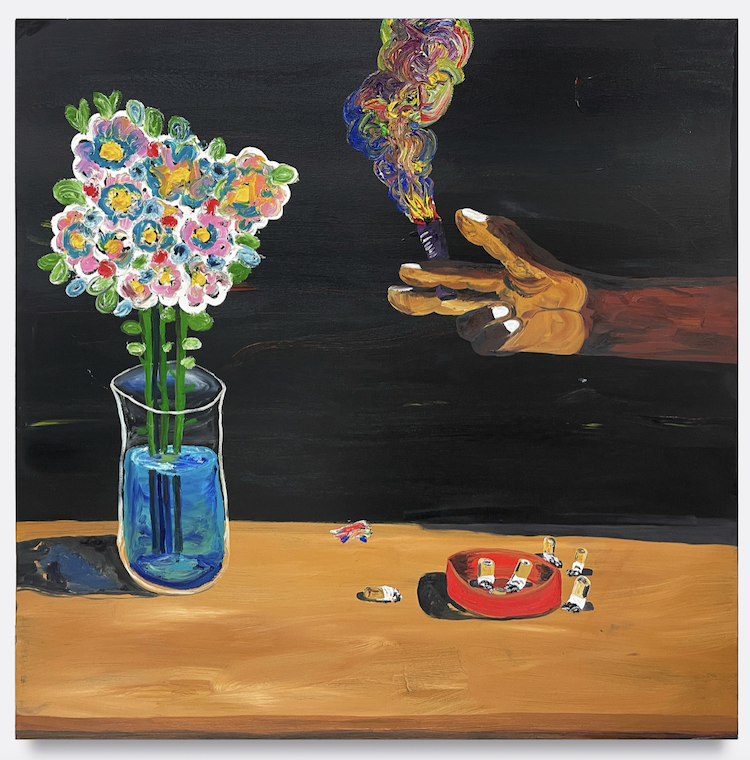 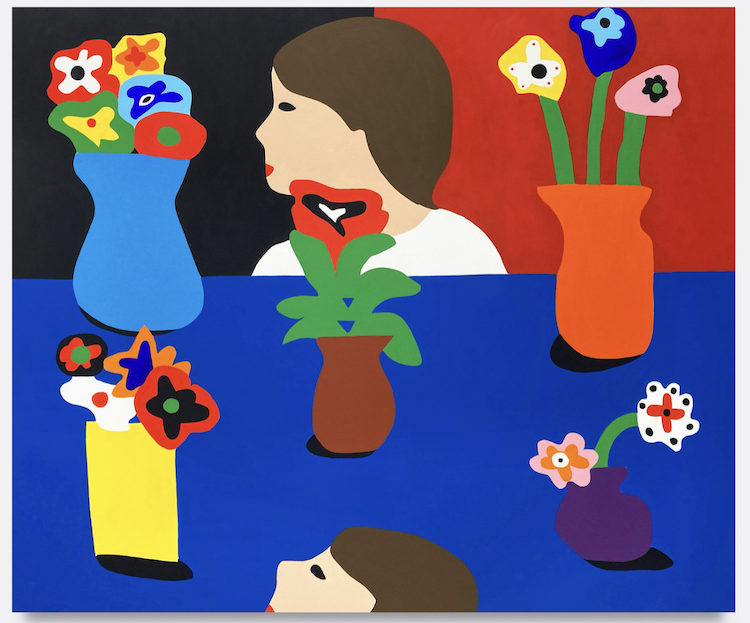 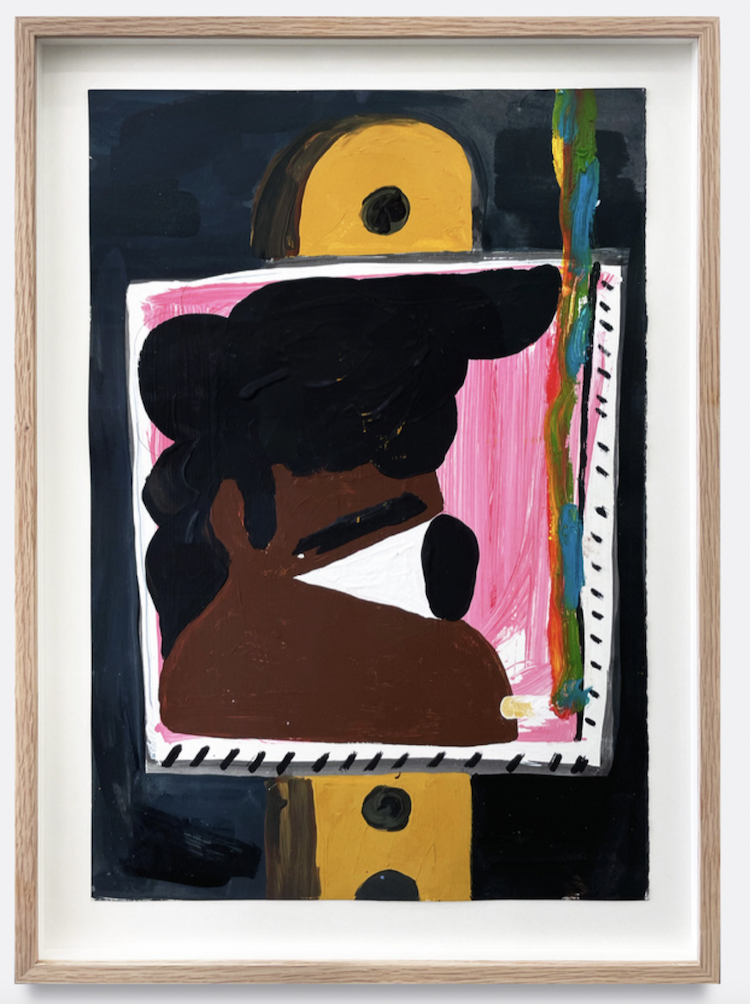 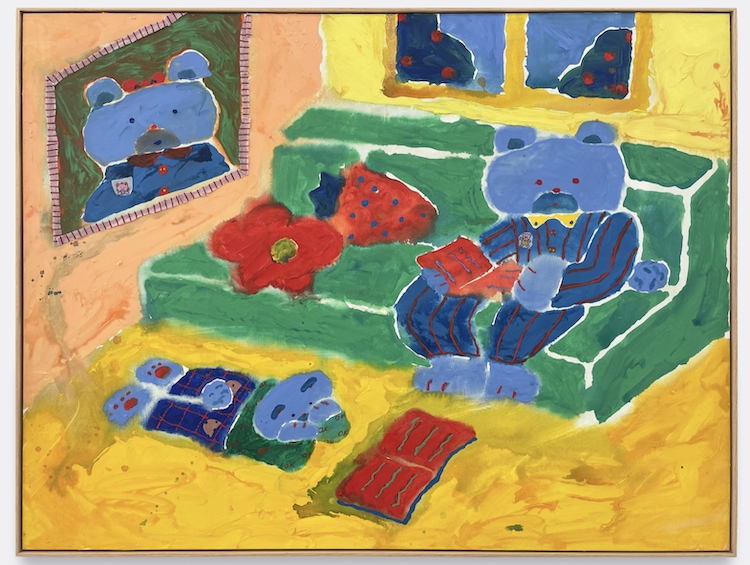 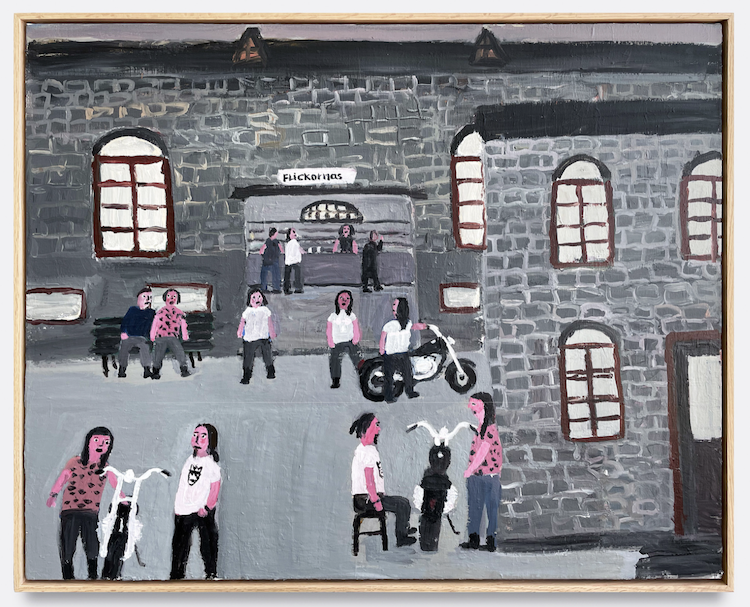 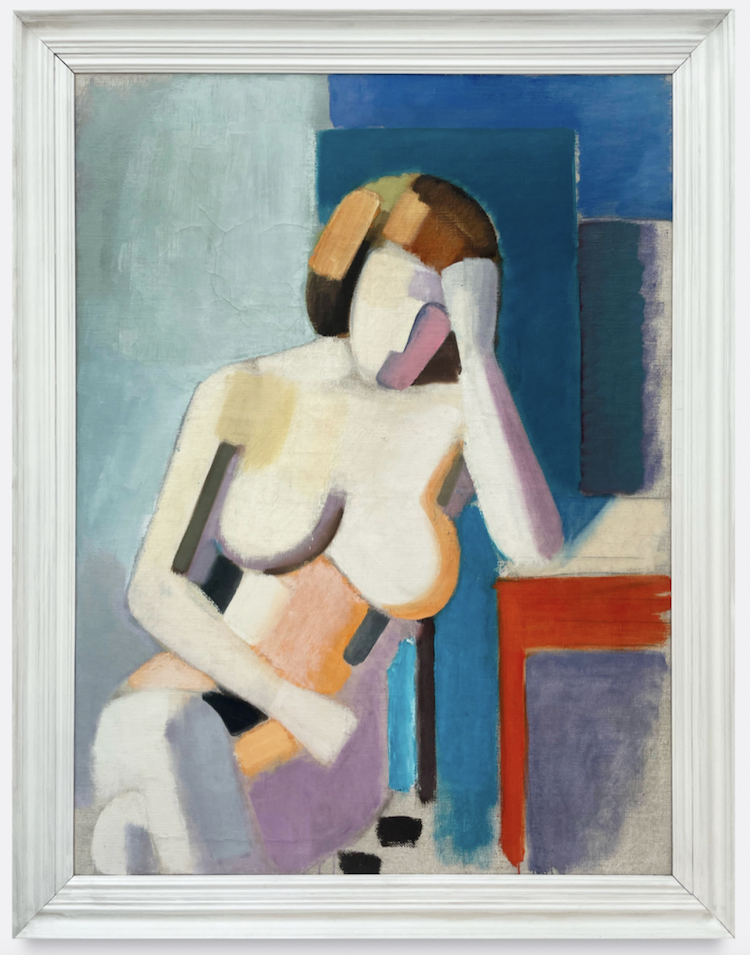 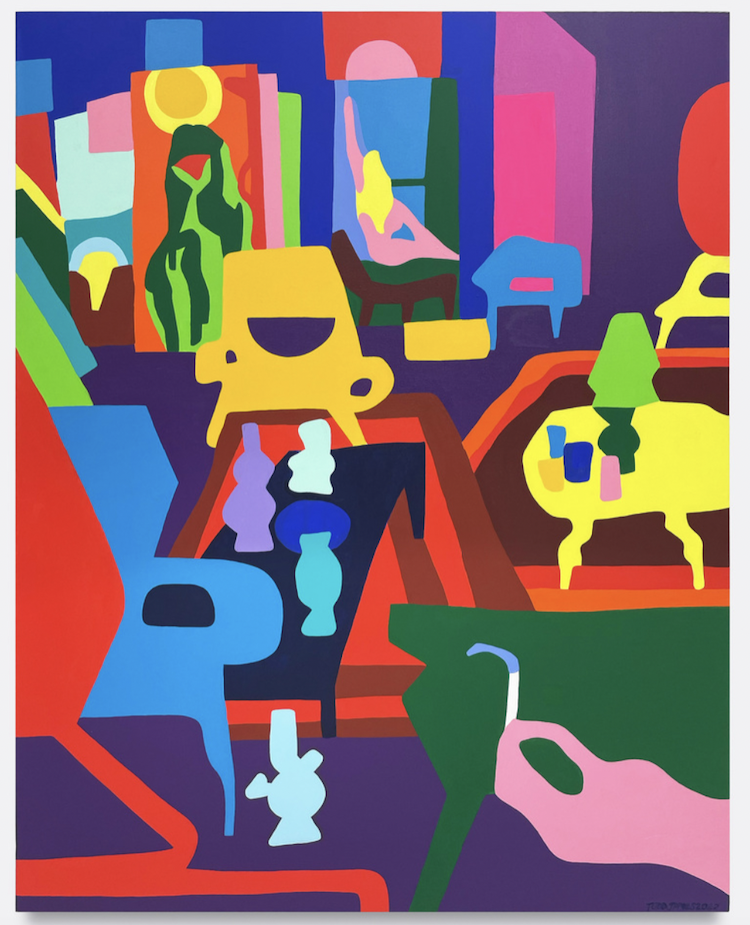 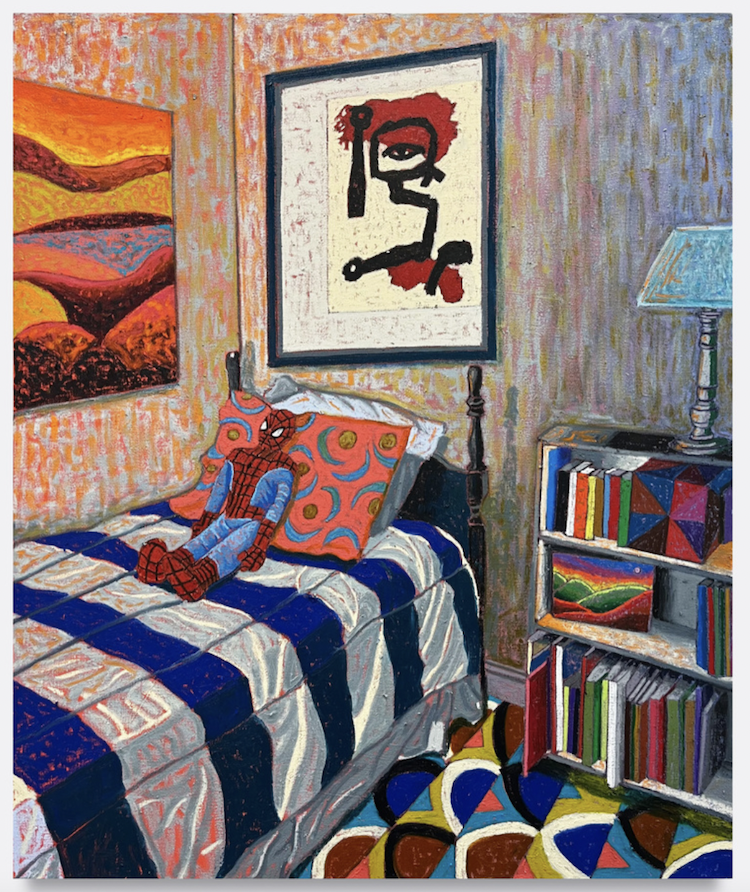 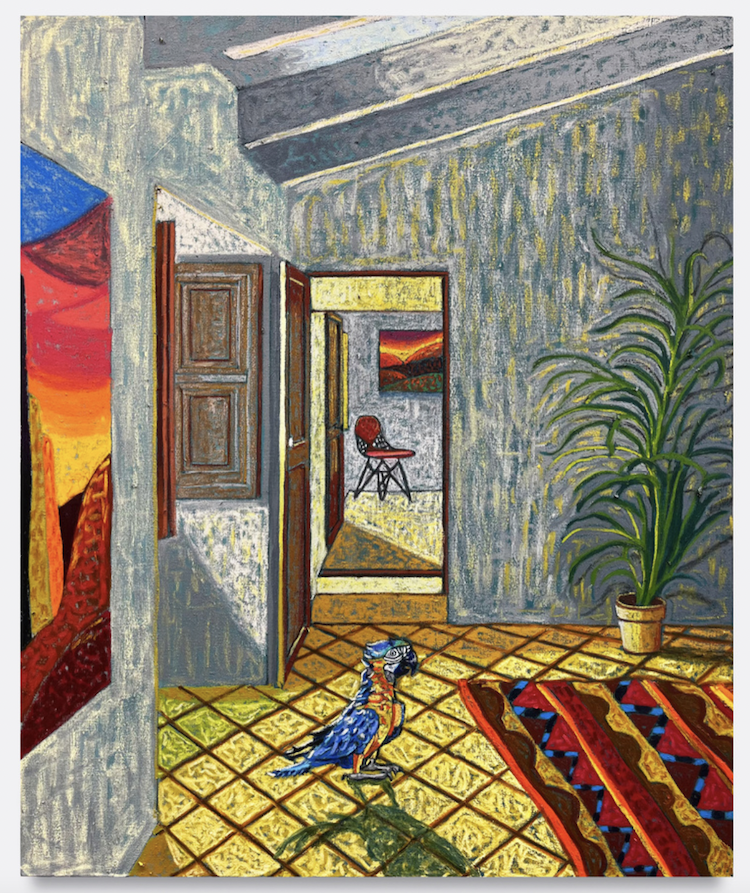 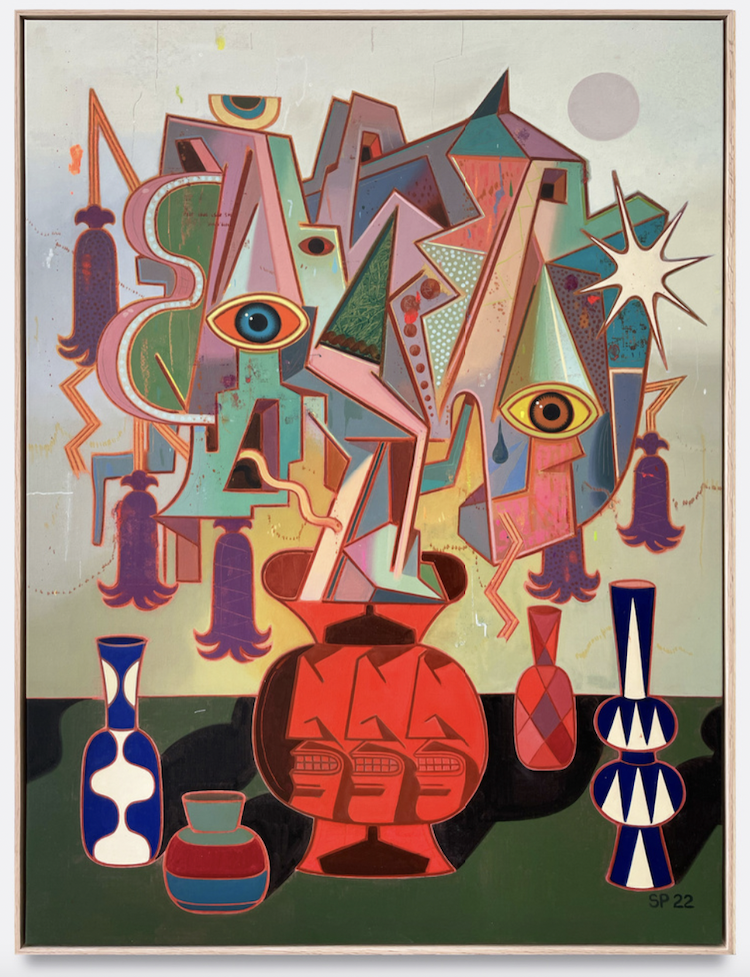 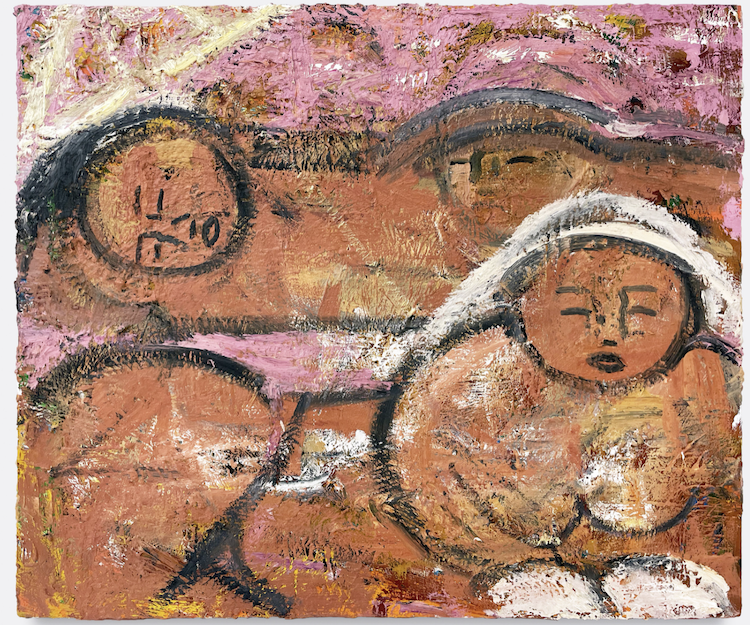 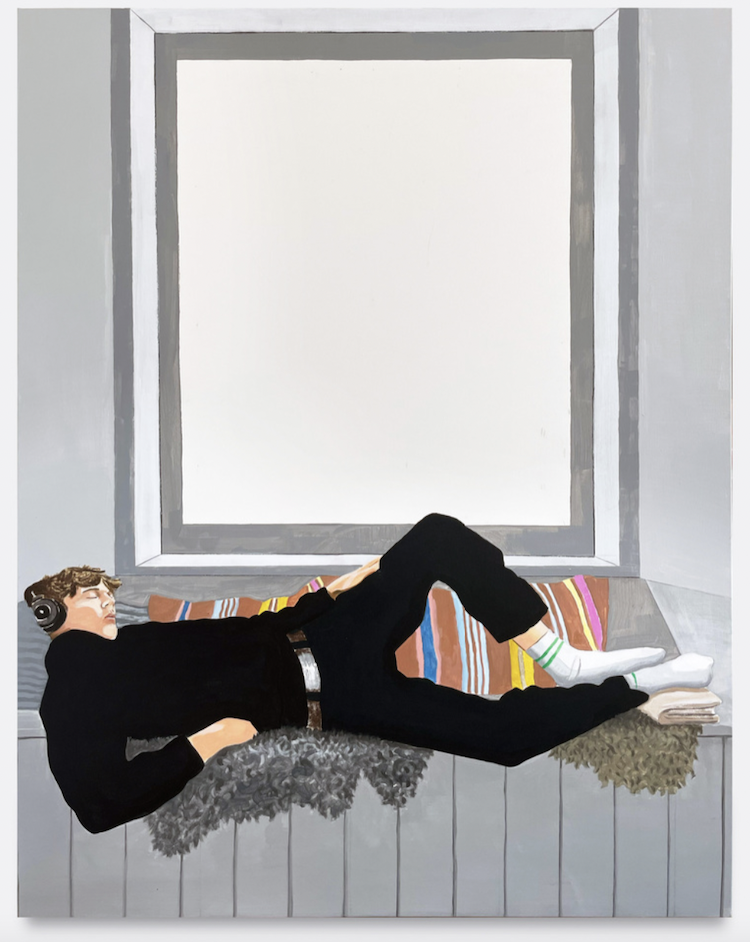 We’ve had plenty of time over the last few years to have a bit of an interior dialogue, and V1 Gallery just curated a show, Interior Dialogues, that is just right about the nail on the head. It’s not just that we looked at our spaces and made changes, or adjusted to the places we lived in new ways, but more about how we related to spaces differently. Still-lifes took on new meaning, a painting of a room became sort of a complex domestic conversation and the artists began to see how they depicted the world around them as more insular but somehow more broad as ever.

From the gallery: « Science seeks to describe the world as it is, and language can communicate the inner thoughts of the subject. But unlike the physicist or geographer, who is beholden to objective reality, visual artists reinterpret and remake reality with- and within the artwork. They encourage us to observe the world around us, but also to see past it. Like Matisse’ interiors, which are always more than what they seem, and Guston, who paints his own presence into the objects he depicts, reality may be the object of study but never the final destination. Rather, the potential of these works seem to arise from the inherent contradiction that they reveal about art: the moment we define its meaning, it also escapes us, continuously generating new associations and experiences. »

Juxtapoz Magazine – Queen Elizabeth Through the Lens of Magnum Photos