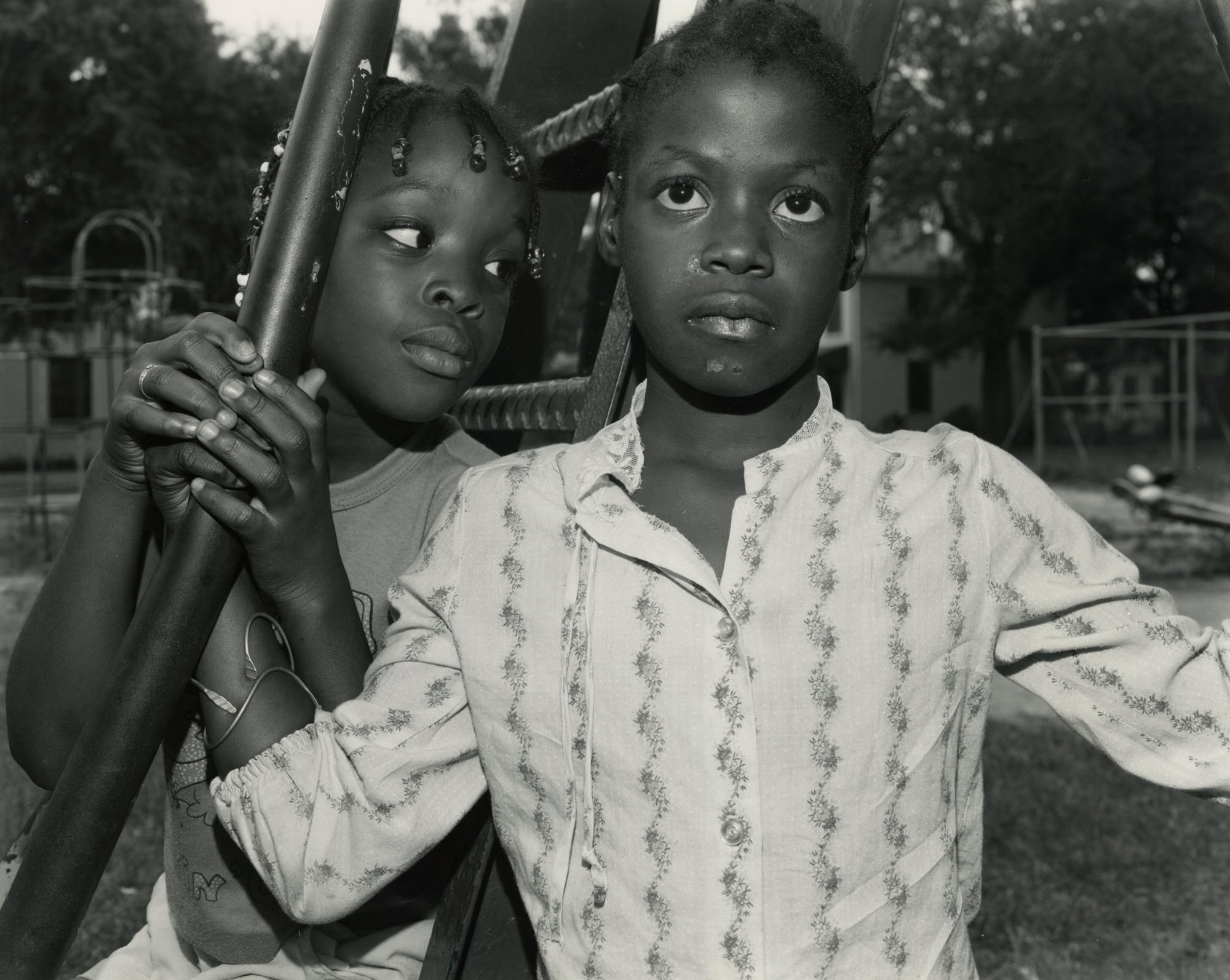 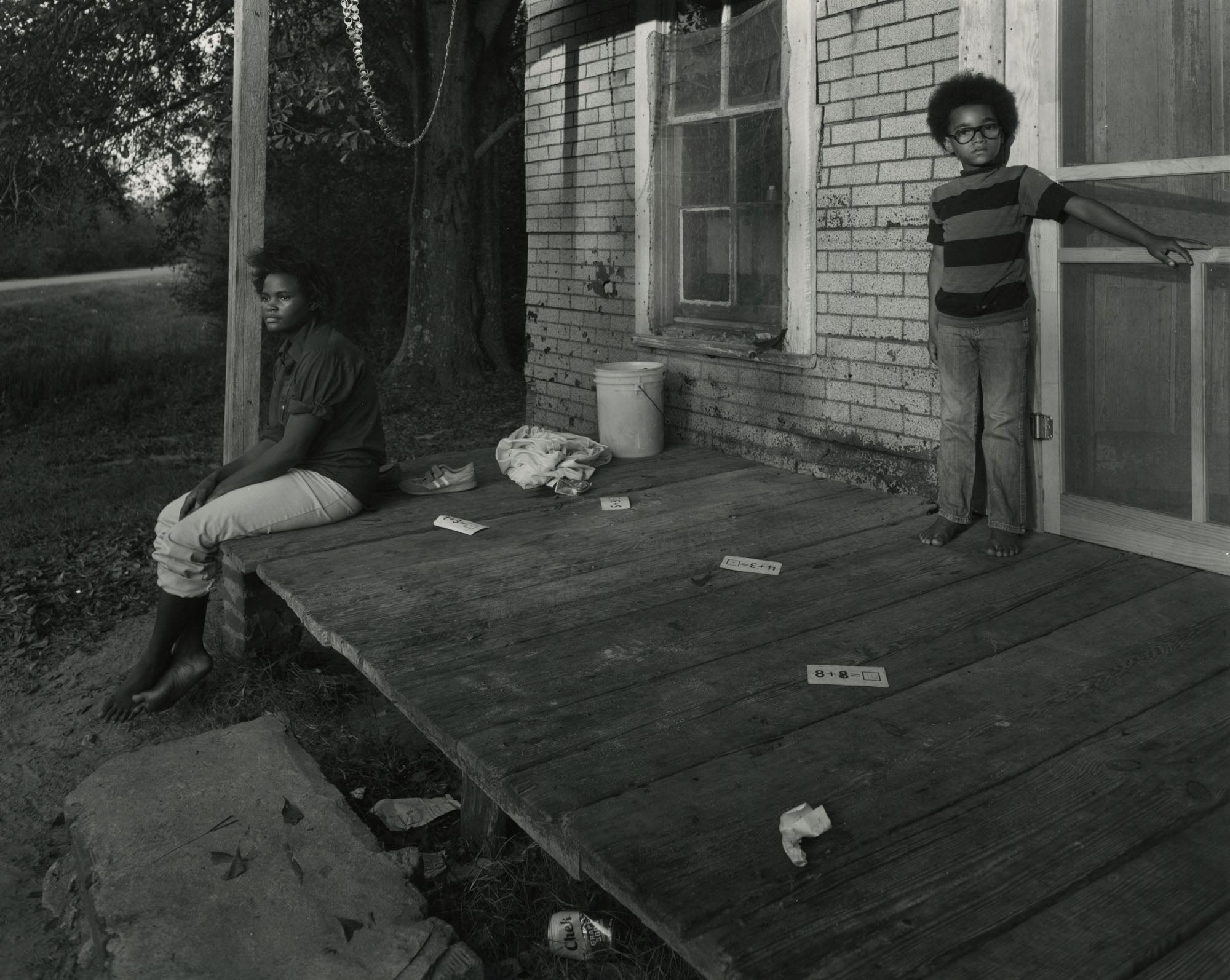 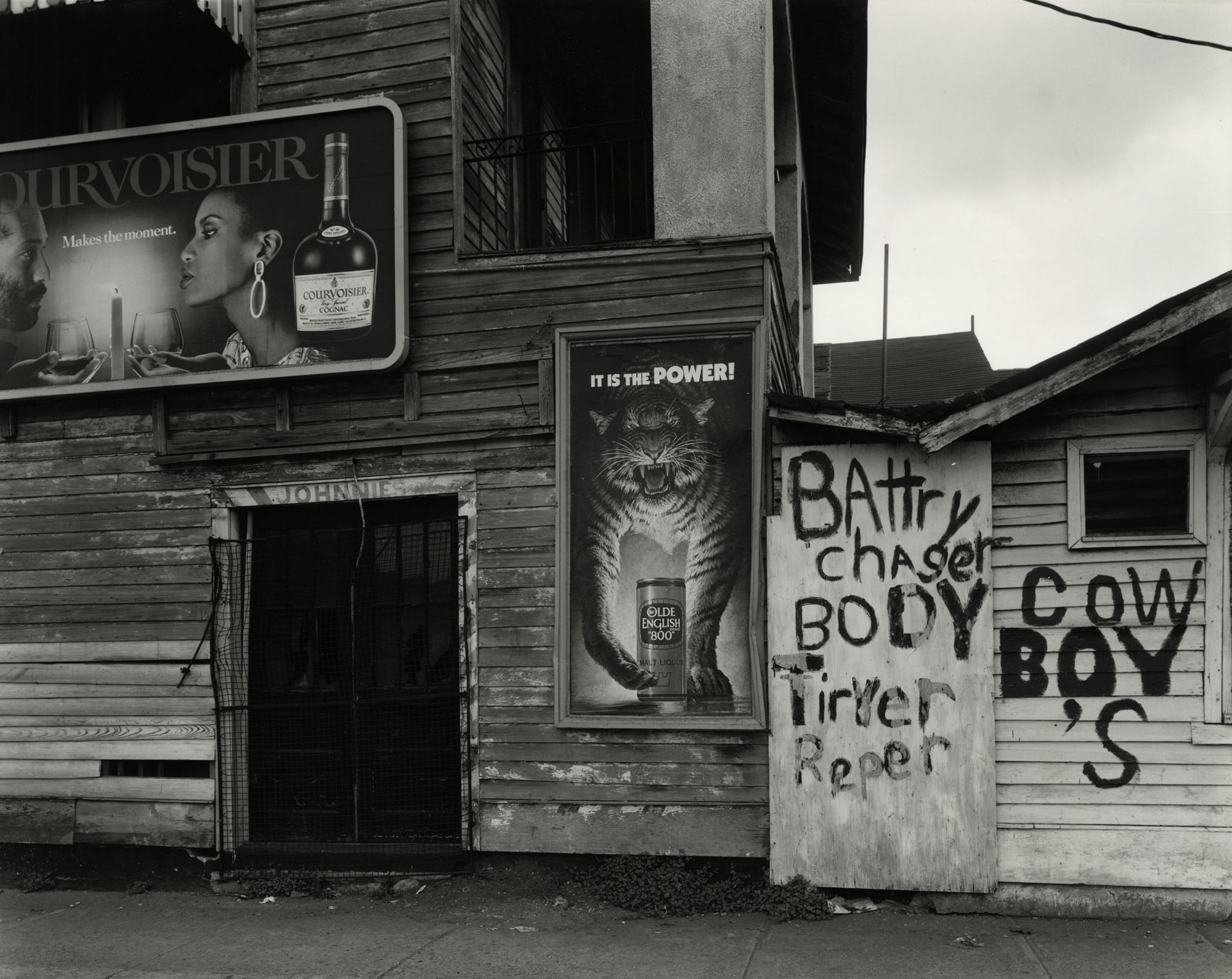 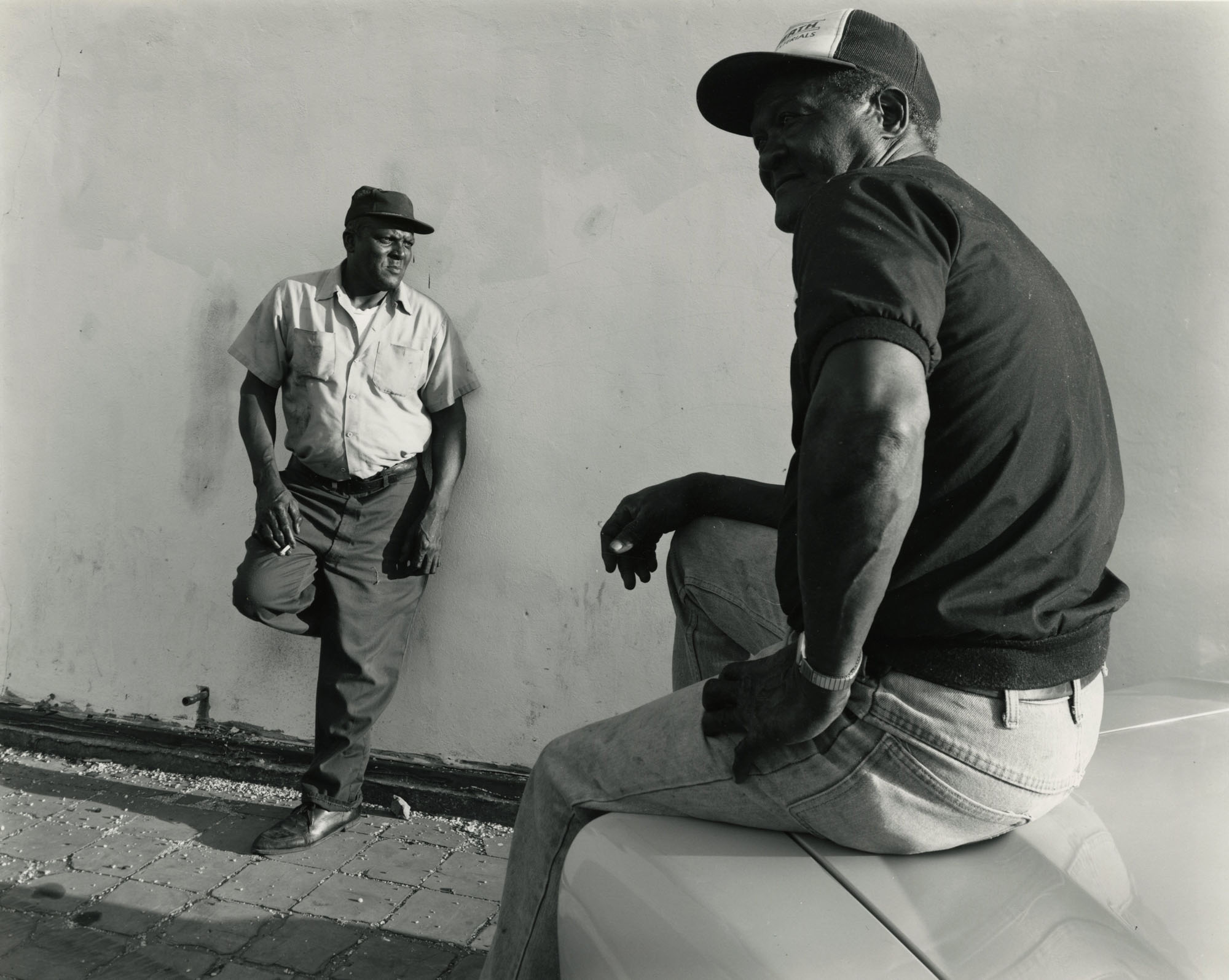 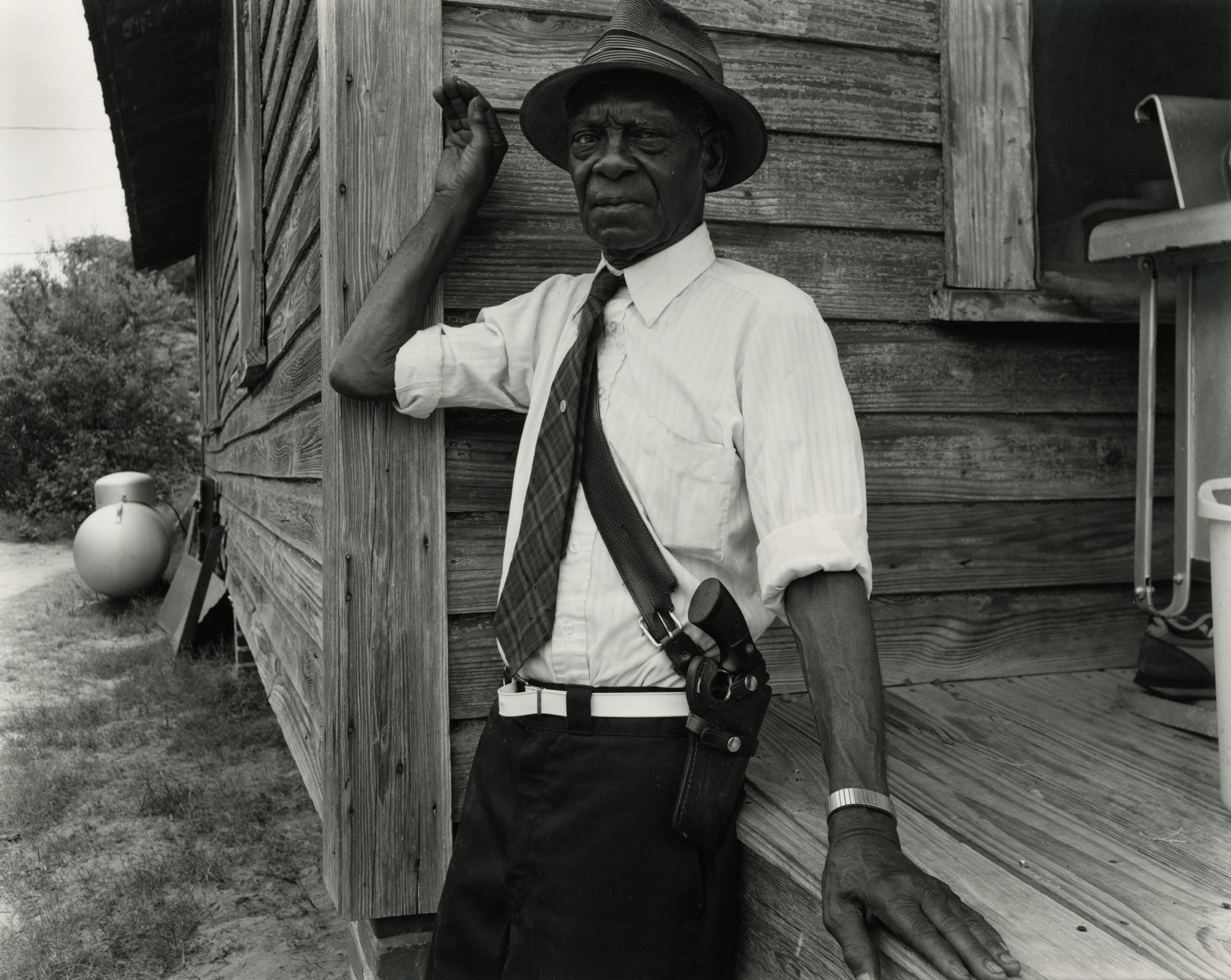 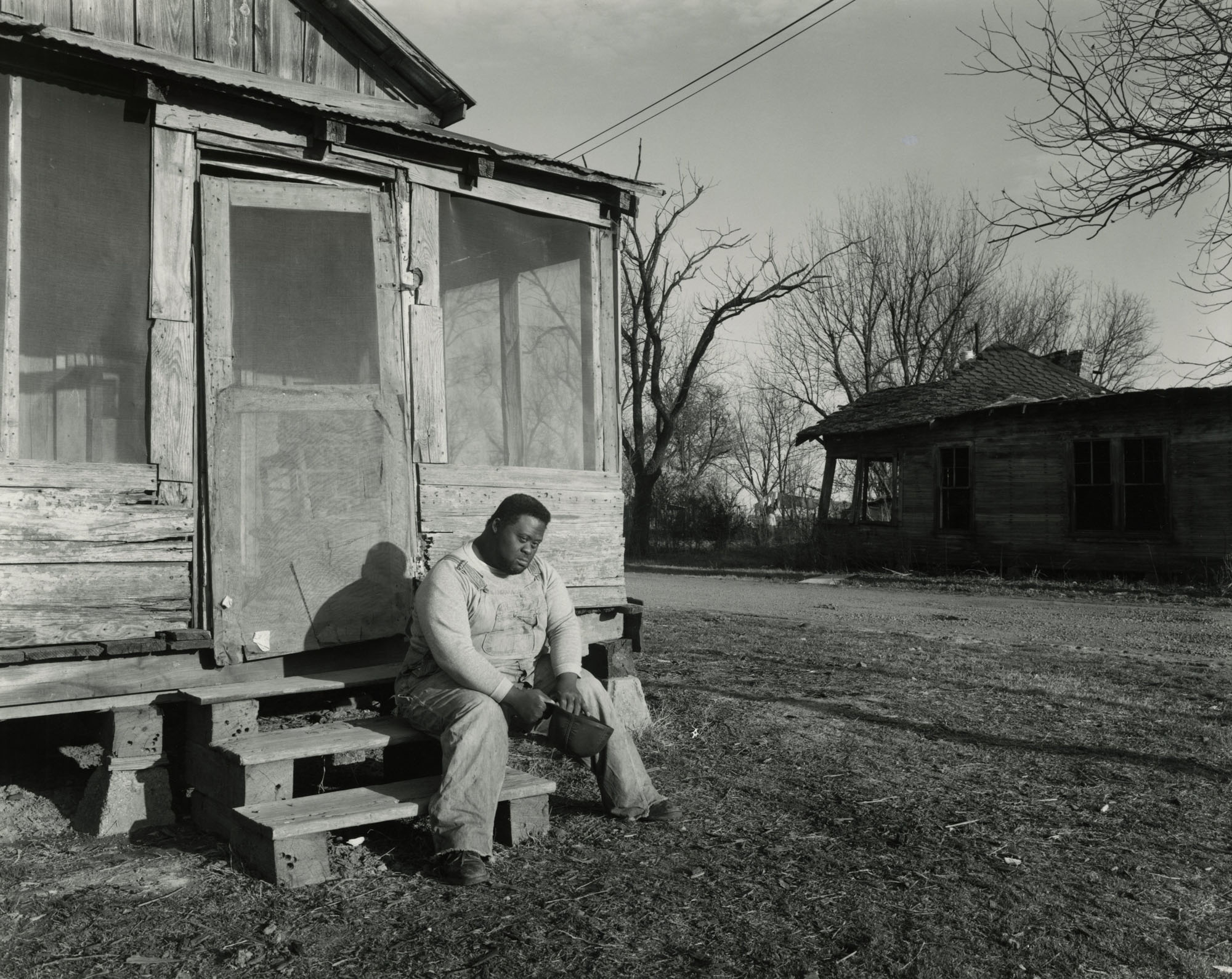 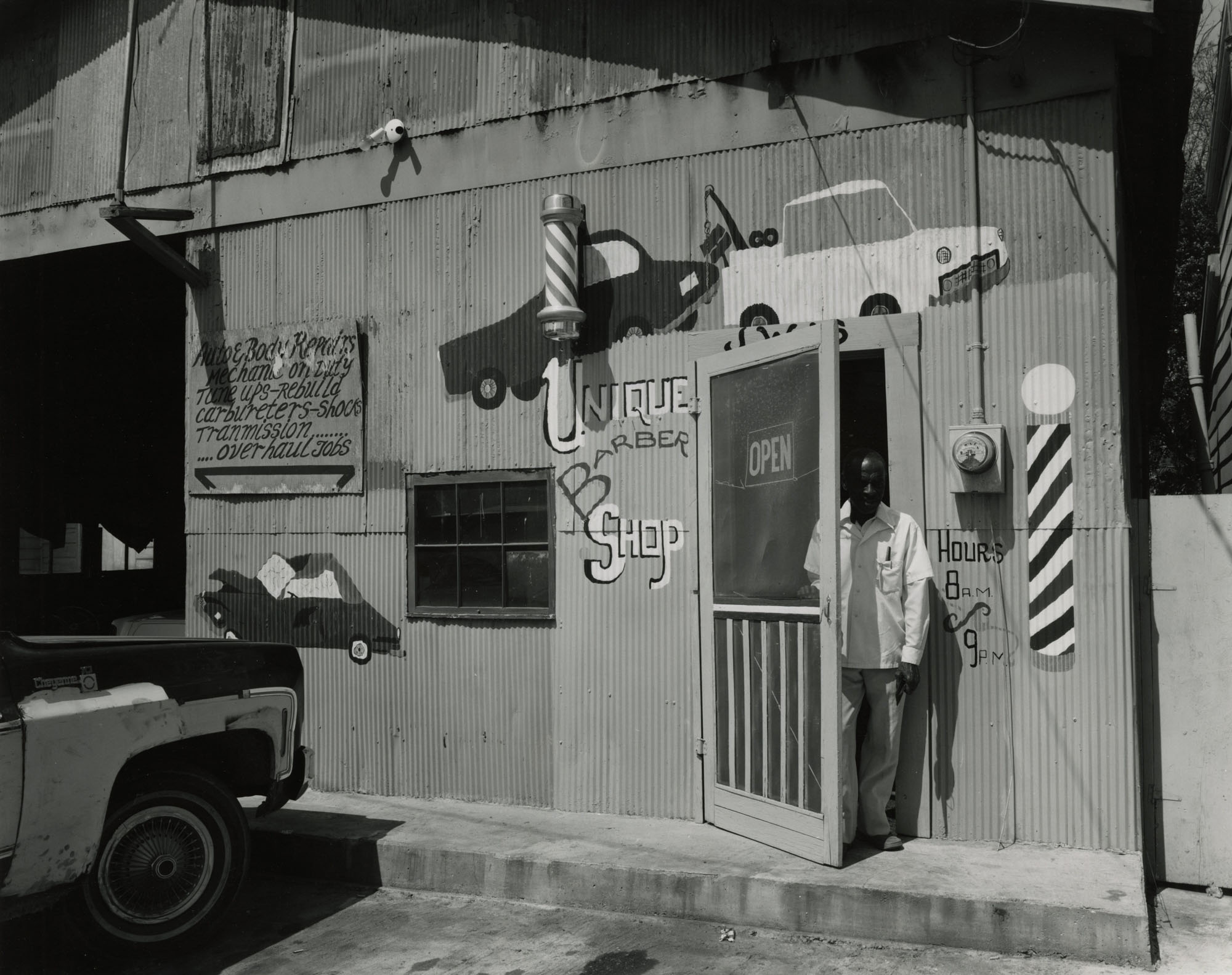 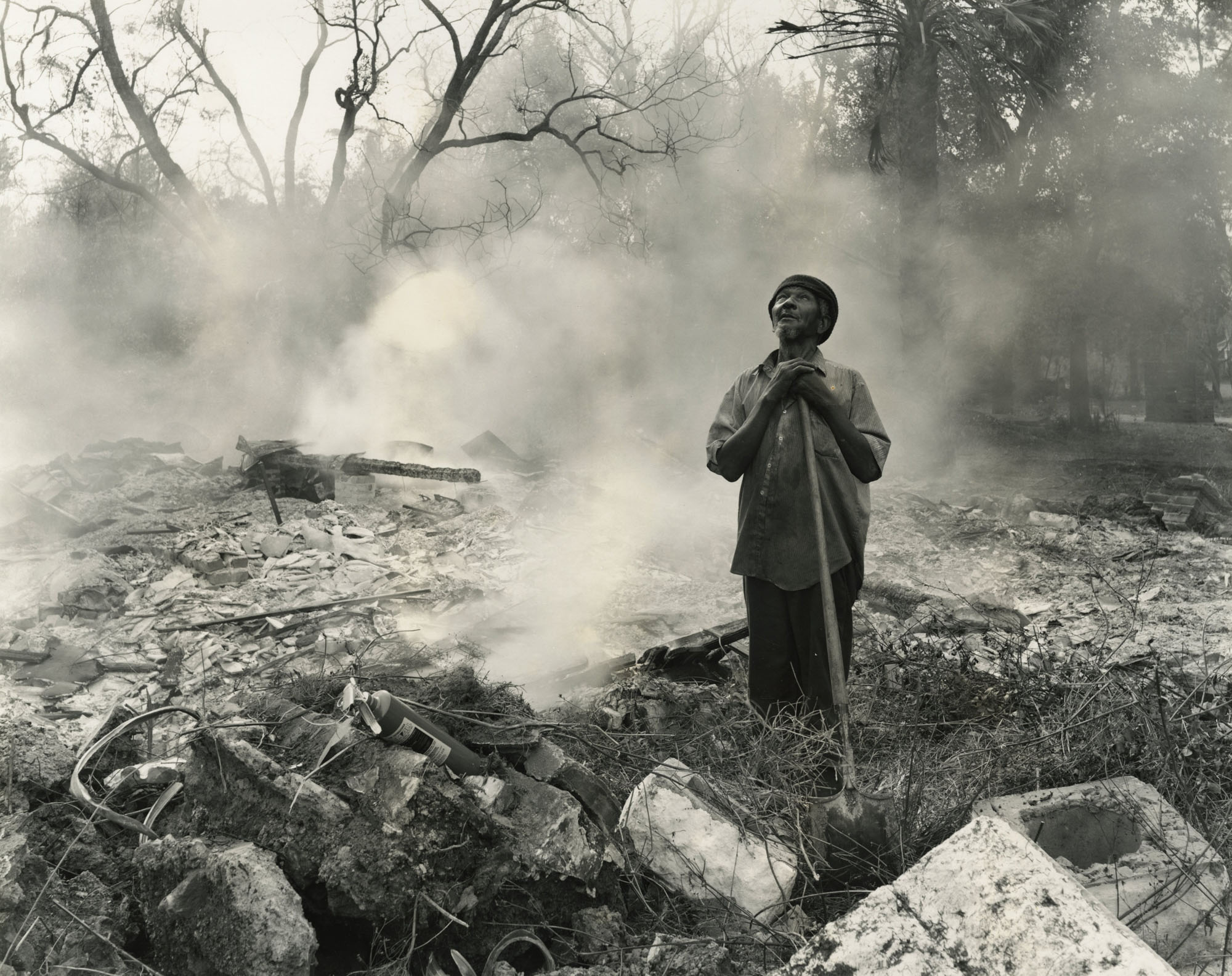 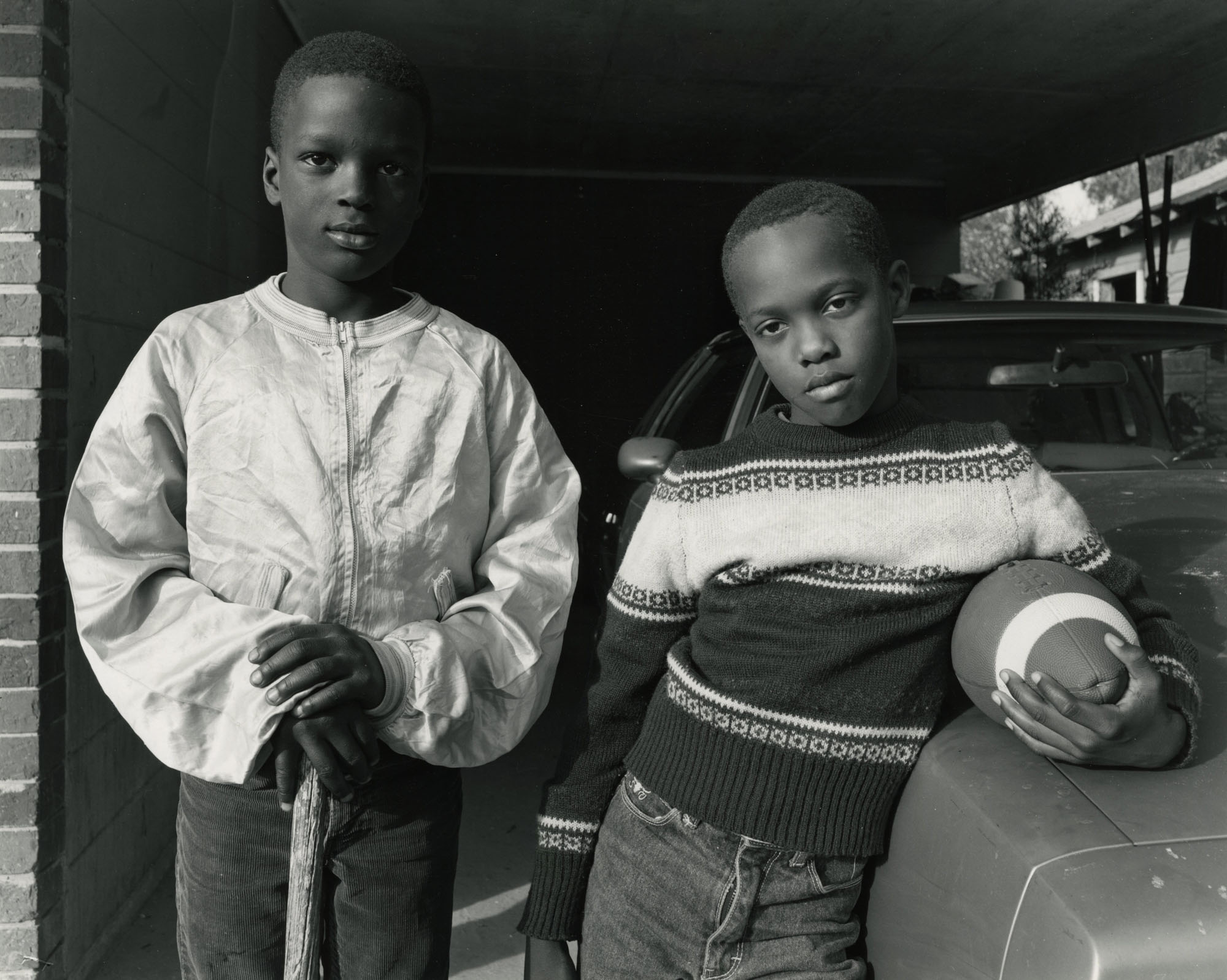 In 1983, the photographer Baldwin Lee left his home in Knoxville, Tennessee, and set off on a road trip through the American South. He did not know what his subject would be, but during the trip, he found himself drawn to photographing Black Americans at home, at work and at play, in the street and amid nature. Over the next seven years, he made numerous road trips to the South to continue his work. He returned with images so poignant and piercing, the Museum of Modern Art in New York acquired his photographs.

Nearly 40 years after Lee’s initial 2,000-mile road trip, the first solo exhibition of his work in New York will be on view at Howard Greenberg Gallery. The exhibition Baldwin Lee coincides with the publication of a new monograph of his work by Hunters Point Press in New York in September.

The exhibition at Howard Greenberg Gallery will present 30 photographs selected from the book, from an archive containing nearly 10,000 black-and-white negatives from the seven-year period. The images by Lee, a first-generation Chinese American, show an intimate portrayal of daily life in the American South that is considered to be among the most remarkable in the last half-century. Most of the work in the exhibition has never before been on public view. His compelling depictions of childhood pleasures, the working life of adults, the bonds among families and communities reveal the artist’s unique commitment to picturing life in America.

As Lee has written about his Southern experiences: “My profession was announced as I walked down the road by the tripod-mounted, large-format wooden camera perched on my left shoulder. I had long since discovered that walking is by far the most useful way to increase your chances of encountering interesting people and situations. I was making my way along a street in a dilapidated commercial area on the outskirts of downtown Augusta, Georgia, when a beater van slowed as it passed. A slowing vehicle usually means one of two things. Either it is a random innocent event, or you are being checked out, perhaps out of curiosity. It is not every day that people see an Asian man in the black section of town carrying a big camera.” A couple inside the van invites Lee in: “A short time later we arrived at a funeral home. The man and his wife had lost their baby a few days before.” Baldwin was asked to take a photograph of the baby.

The curator Joshua Chuang noted, « The pictures stand apart, not because they are depictions of Black subjects by a first-generation Chinese American, but because they were made by a photographer of rare perception and instinct. »