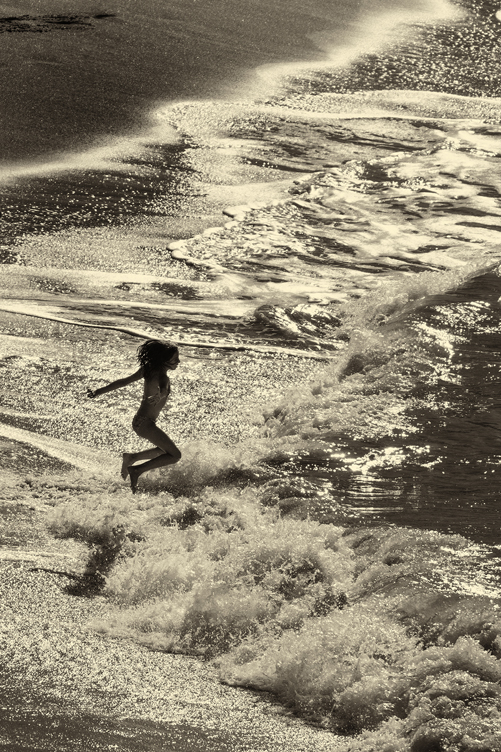 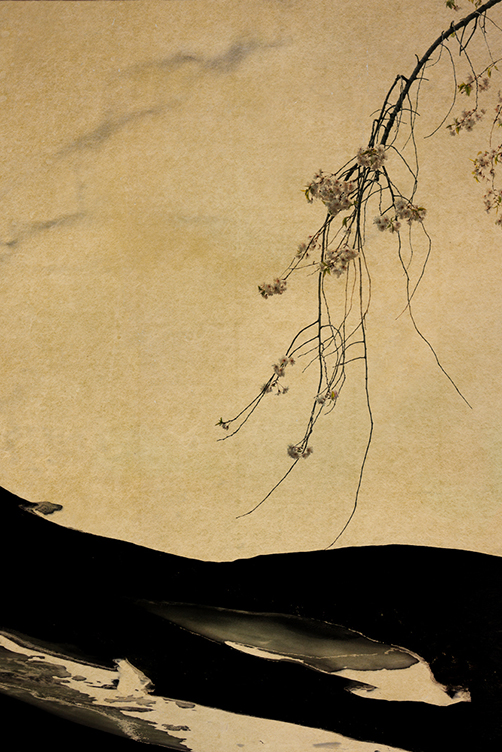 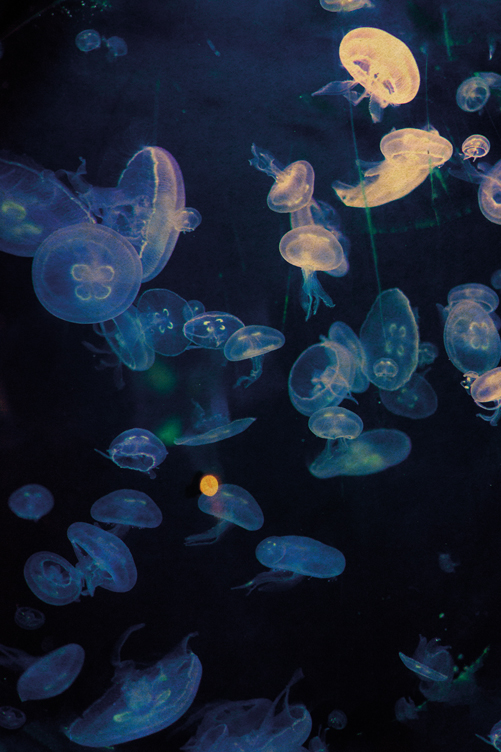 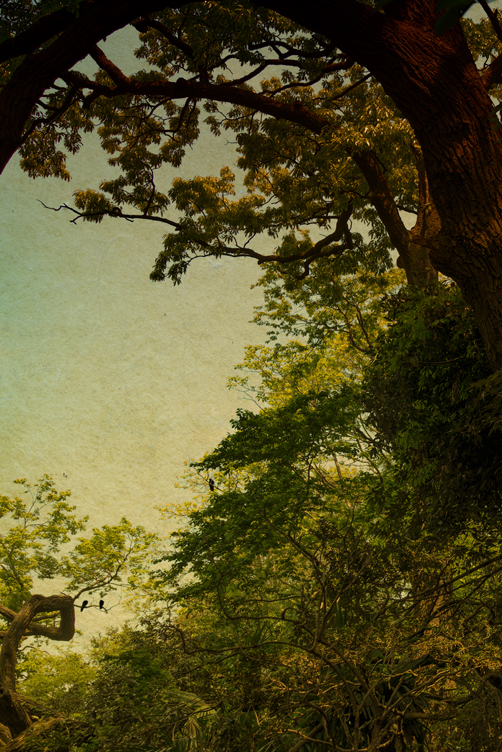 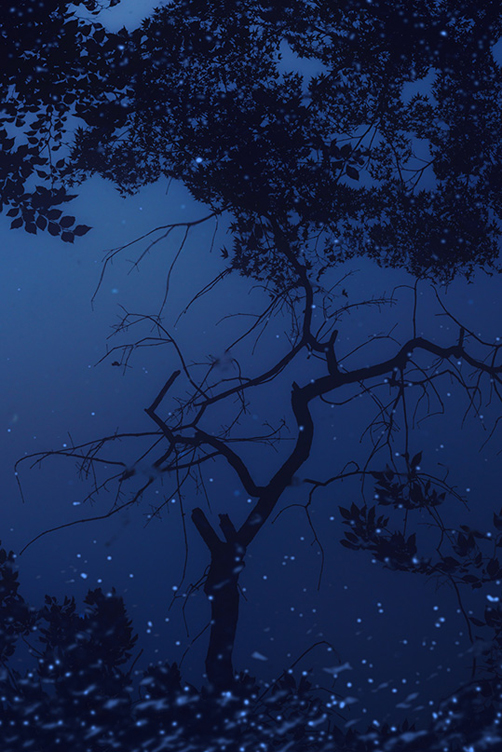 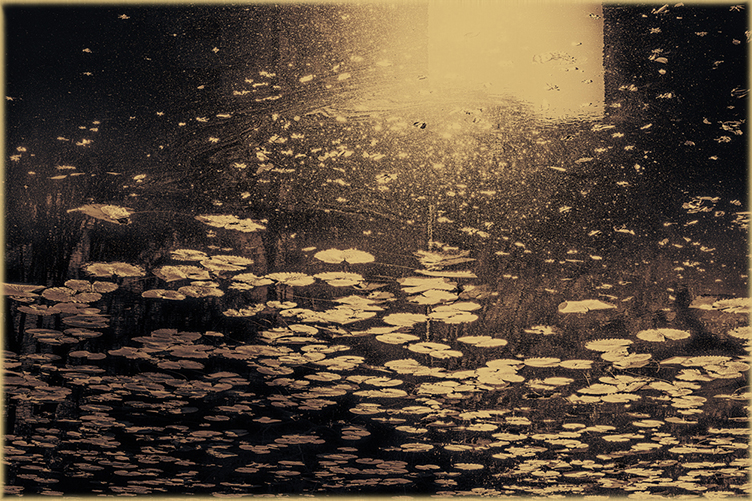 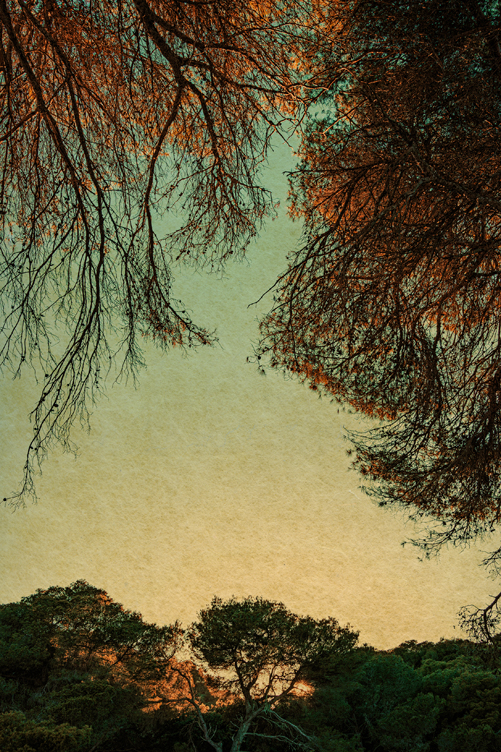 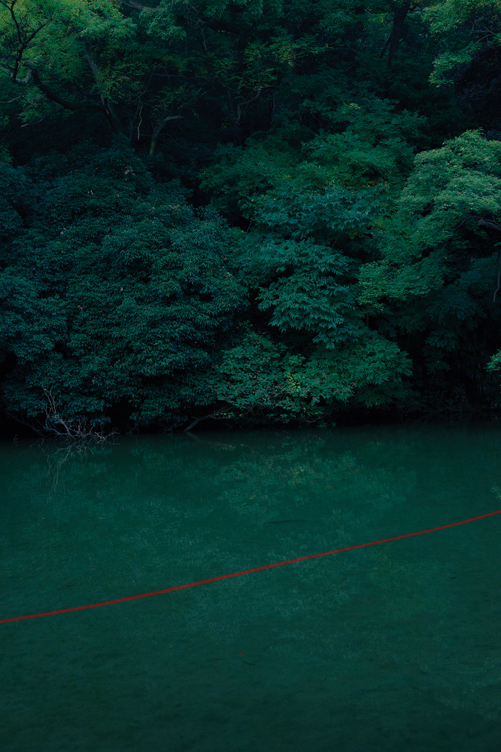 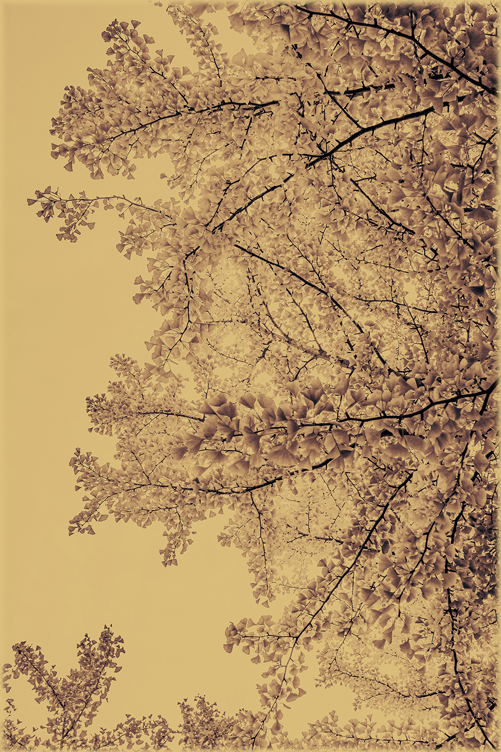 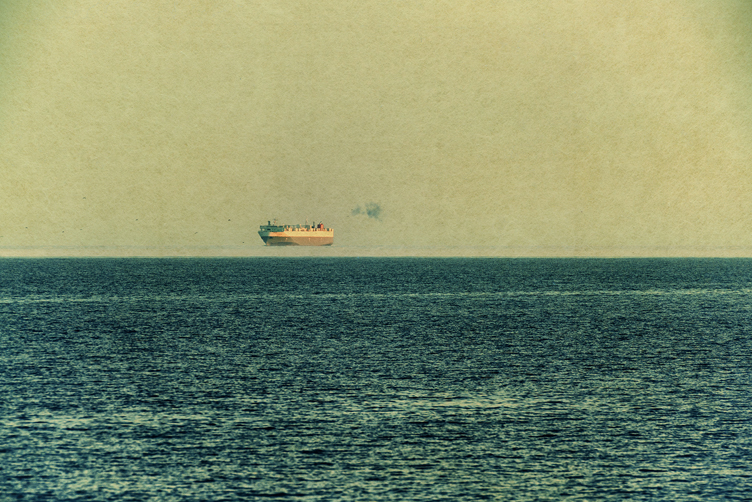 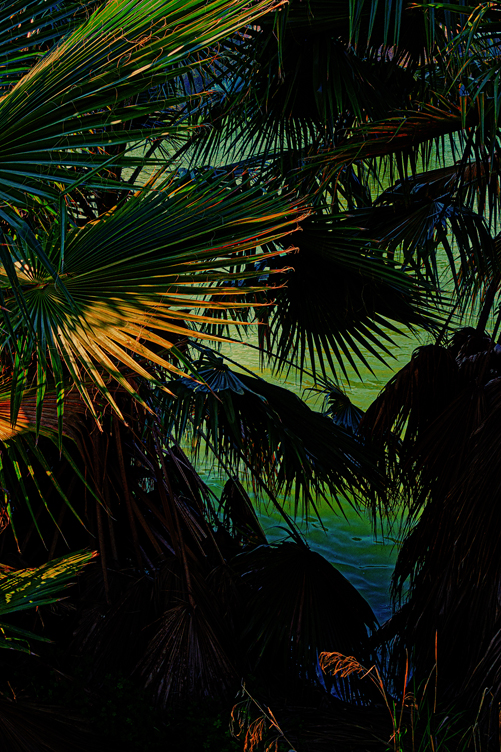 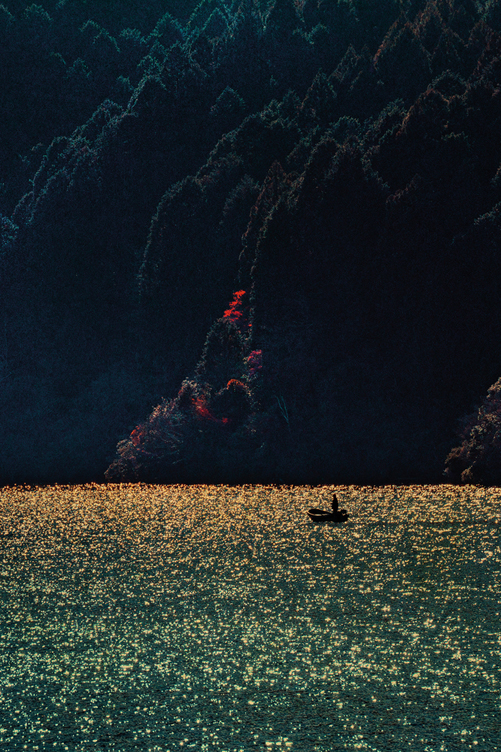 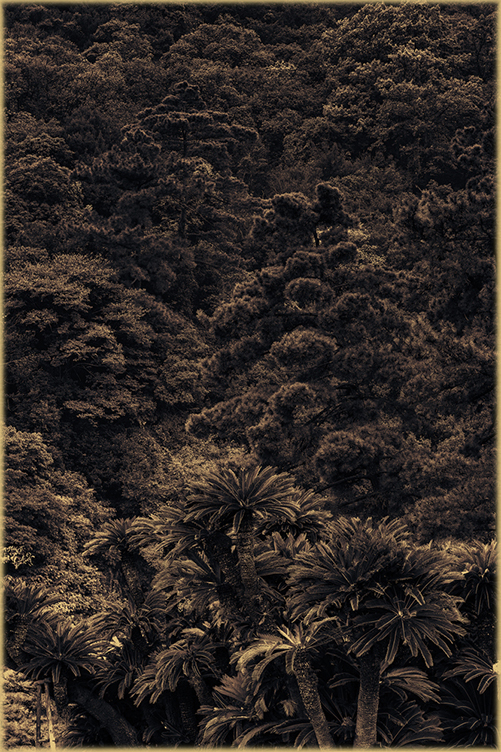 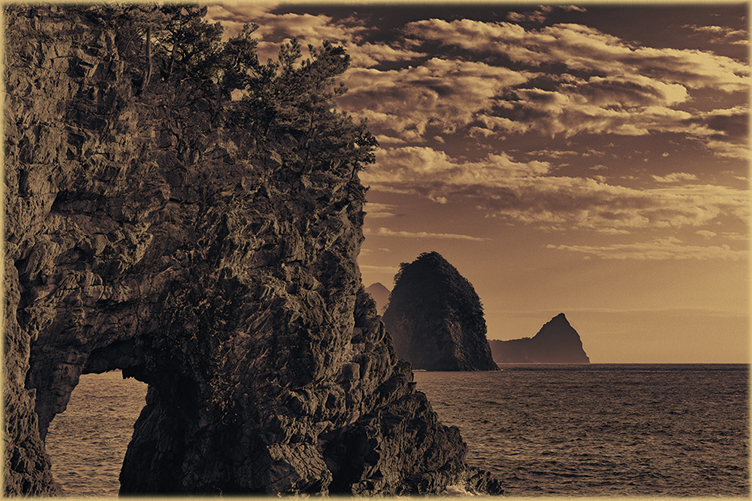 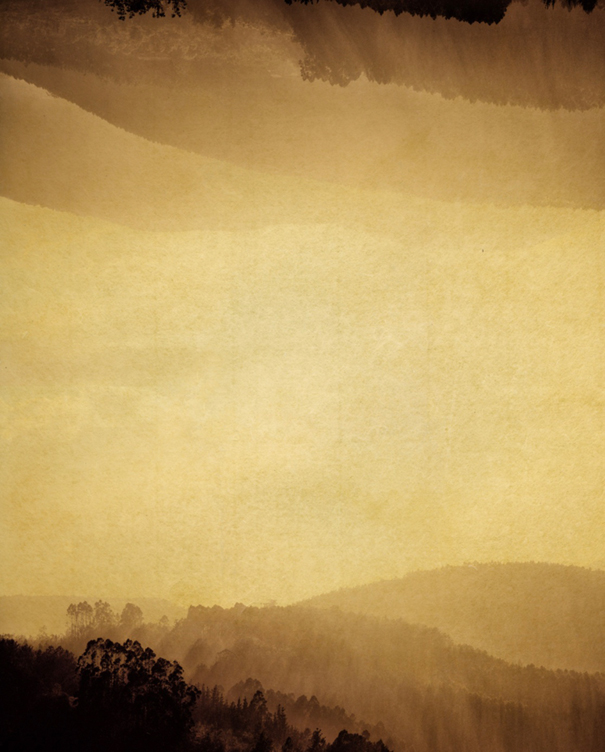 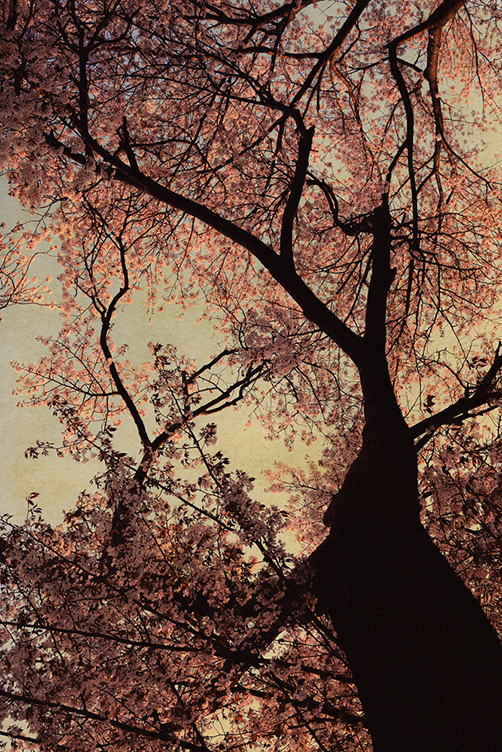 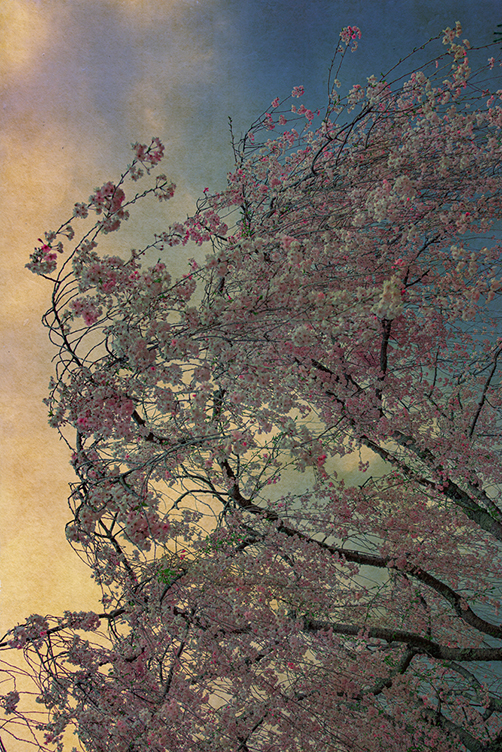 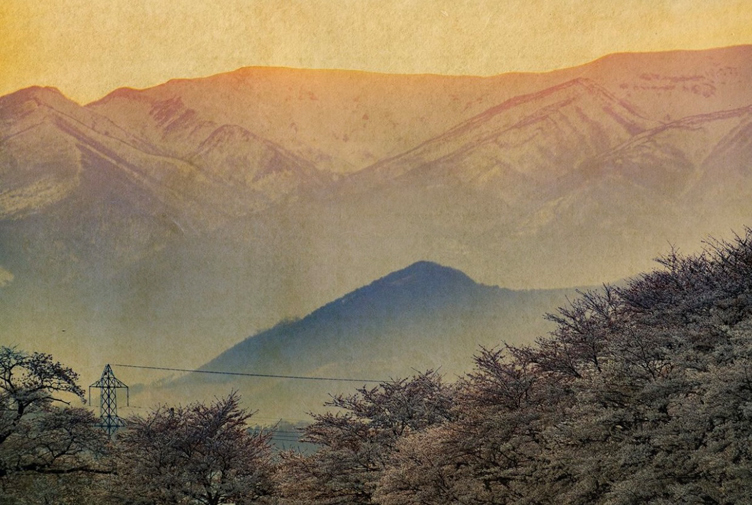 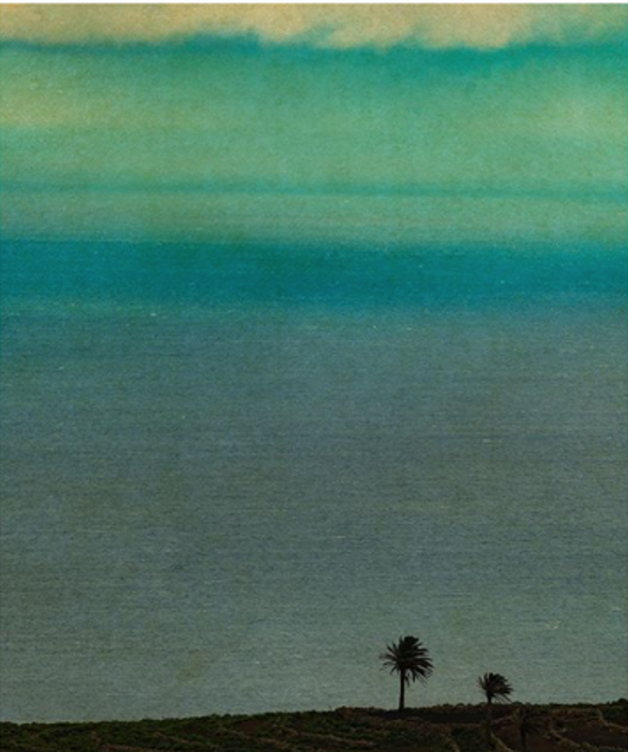 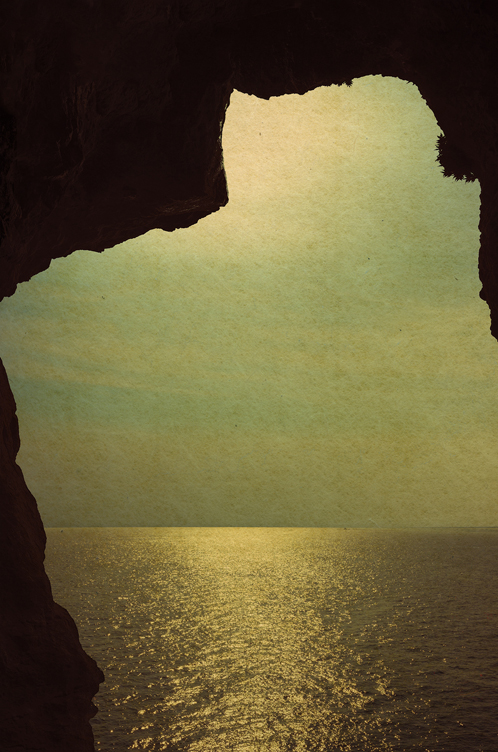 « Every day you play… » is the title of a poem by Pablo Neruda which has inspired the first solo exhibition in the Netherlands of the artist duo Albarrán Cabrera. The opening line of this poem « Every day you play with the light of the universe » describes what it feels like to be a photographer.

Learning to see is a never-ending task. The possibility of having a tool to investigate reality is what drew Cabrera and Albarrán to the photographic medium. They discovered that by using photography they can have a better understanding not only of the perceived reality, but also of ‘the why of things’. They found it to be the perfect philosophical tool to learn more about the universe as a logical and architectural conception.

As photographers, Albarrán and Cabrera can explain complex subject matters without using a verbal language and its linguistic code. Instead, they use photographs to help the viewers understand challenging concepts in a different way. They show not the landscape that is directly perceived, but the one that is supposed to be latent: the landscape of memory and fairytale, the landscape of hidden figures and wonders.

Albarrán and Cabrera intend that “photographs trigger subconscious associations in the viewer based on their memories. We prefer that the viewer interprets the photograph in a way different than we have originally imagined. Thus, depicting familiar places we ask the viewer to see them through “new” eyes as if these places were seen for the first time, when everything is suspended between past and future.”

This has led Albarrán Cabrera to focus not only on the images themselves, but also on their physical manifestation as printed photographs. “We devote a lot of time and effort to creating a printed representation of our ideas as we believe photographs are visual but also physical objects”. In their studio they work using classic printing methods, such as platinum, silver halide, cyanotype emulsion or invent new ones, such as pigment prints on gold leaf, creating unique works of art. The poetry and sensuality of their prints reveal an unrivaled craftsmanship and invest them with a complexity that goes far beyond a straightforward image.